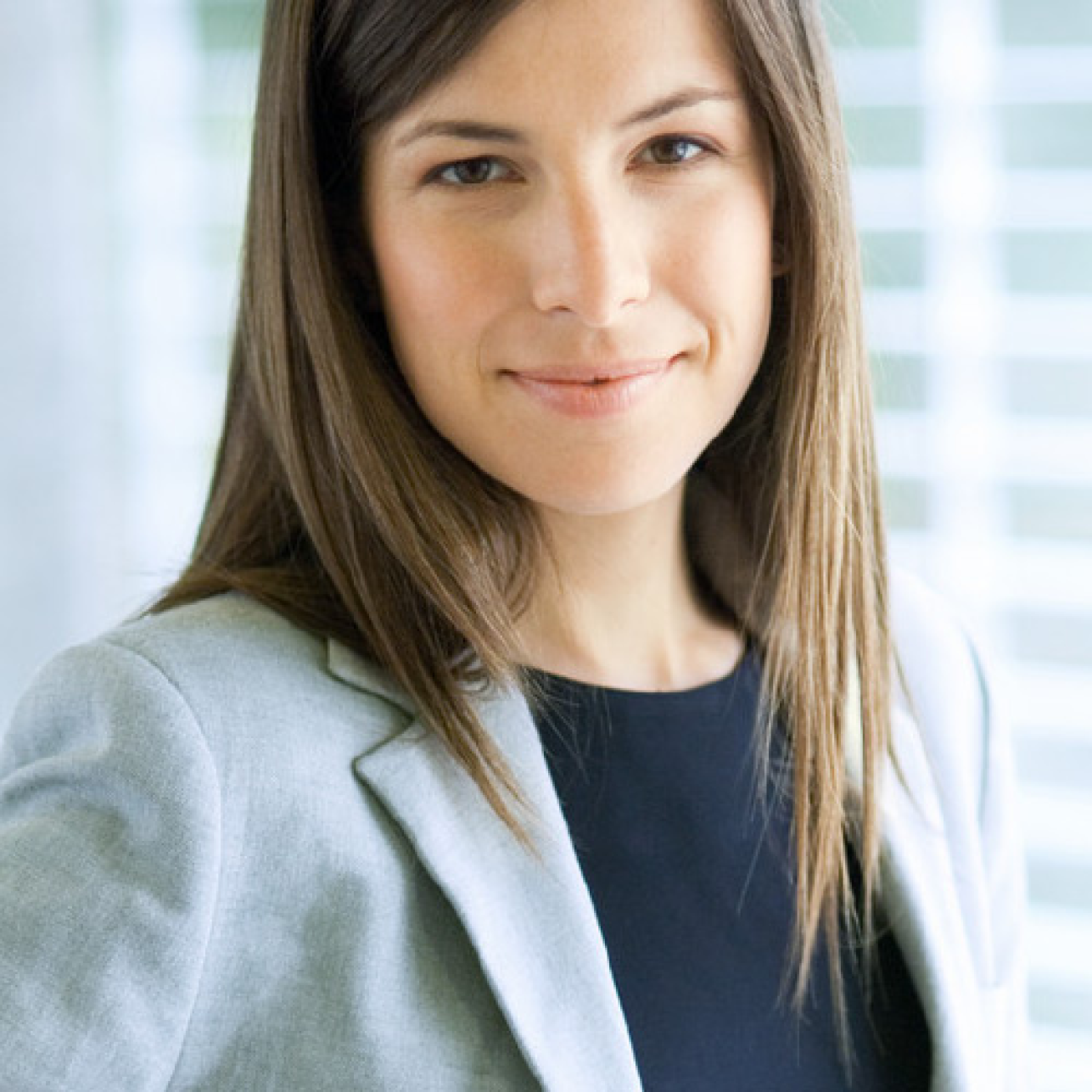 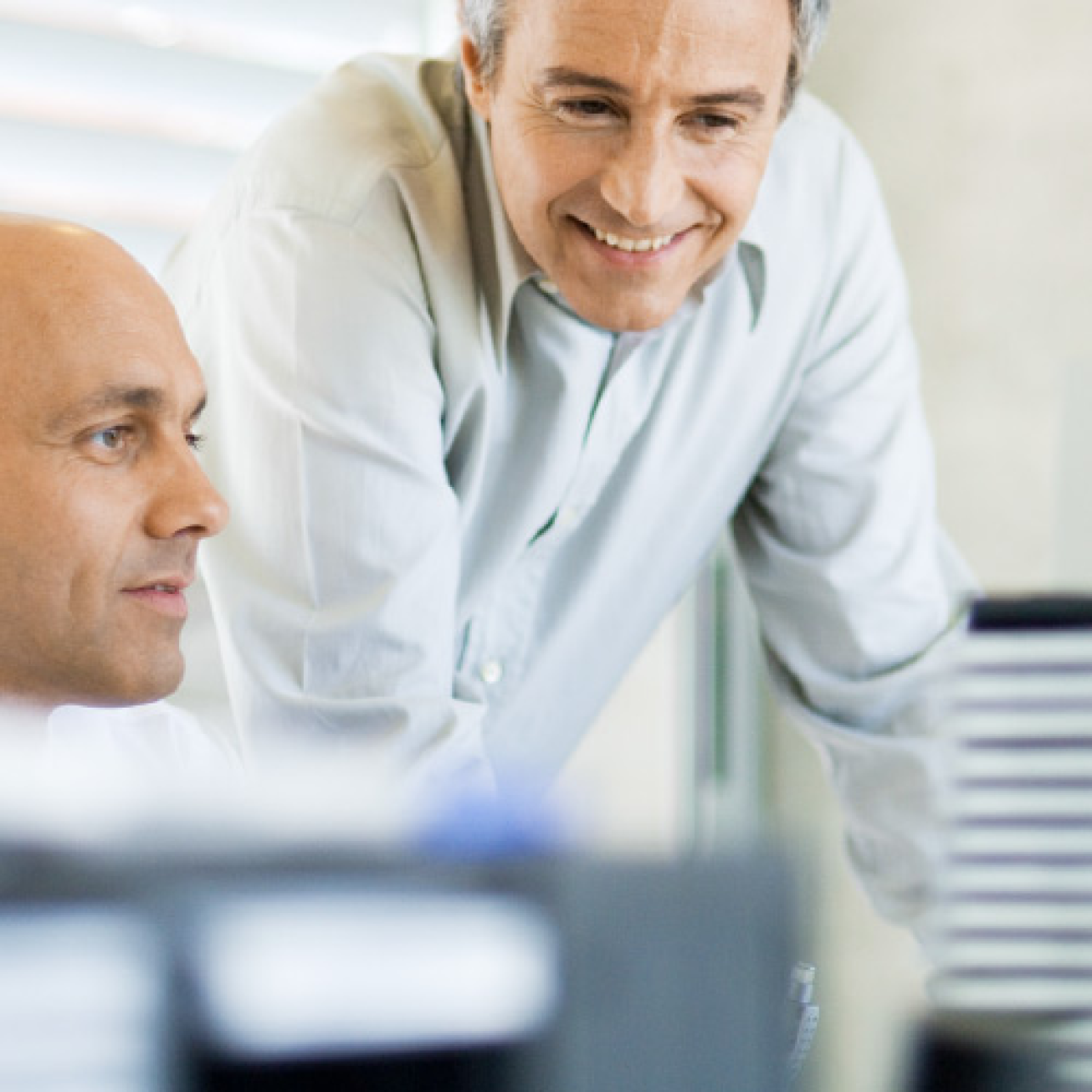 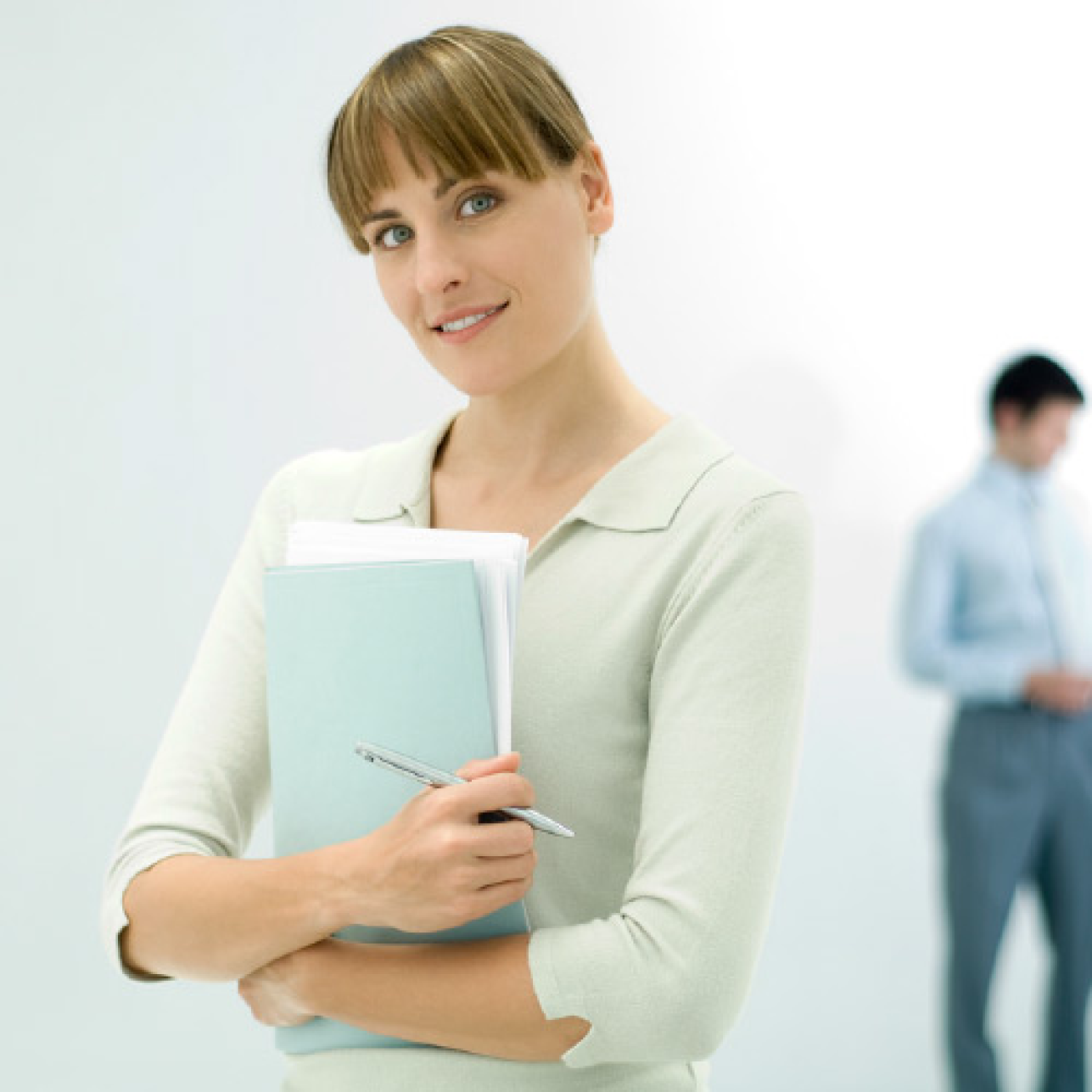 This website shows that a mere 2,000 dollars can be invested for a return of one million dollars in 16 years. The secret involves making 5-10% gains during several months in a year. If you make four 5% gains and just three 10% gains, you have made 50% for the year. Simply do that for 16 years, and you will have made more than a million dollars while starting with a $2,000 investment. The main goal is to make a profit with each trade. Sometimes you will have to wait a while to buy low enough to make a difference.  Since April of 2012, the website has gained more than 2,000 percent trading ETFs as listed in StockTable1.

I may hold any or all of the stocks on this website at any time. Please do your own due diligence before buying or selling anything. I cannot be responsible for any losses especially if the stocks are bought or sold at prices other than what I have shown. $1,000 in paper trading money will be placed on two stocks initially. The money gained from each trade will be invested in the next stock that is bought.

Whether you really believe these numbers matter in buying and selling stocks is up to you. However, you should be advised that a lot of influential investors and institutions are always looking at the Fibonacci ratios when they determine where a stock may be heading in the up or down direction. It is almost a self-fulfilling prophecy. Therefore, it pays to know when the big boys may be buying or selling. For example, you will see support lines for stocks drawn at .236, .382, and .618 cut-point ratios down from a stock price peak. If the stock is a good one, there will be buyers at known Fibonacci numbers. There will also be sellers when a stock rises a little over 20% and various other values. So, it is worthwhile knowing that there is often an underlying pattern in the stock market action.

The GainTable page presents a layout that illustrates how 2,000 dollars can become one million over 16 years. The Commodities page talks about how certain resource stocks can be bought and sold many times during the next ten years to obtain the 5-10% gains during some of the months in a year. StockTable1 lists the initial stocks that are being bought and sold. Any or all of the stocks may be held by me at any time and in various amounts. Past success does not prove that future success will be obtained, but I believe the listed stocks are the best on the market. When a stock is sold, the money from it will be invested in another stock in the table. So, there will be two 1,000 dollar steps going down the table, and the gain amounts will go to any new investment.

ClusterGains.com is a website that focuses on making high gains in stocks from clusters or sectors like oil, uranium, solar, ETFs, dividend stocks, and mining stocks. Gains can easily be 10 to 20 percent in relatively short amounts of time. It is a stock website very much worth checking out!

ComputerBooks4You is a good website for computer book reviews.

For questions or suggestions, write to:   jso10130@yahoo.com

BooksAndStocks is my main blogging website. Check here to see my latest thoughts.

Bloomberg.com is a great place to get stock information, quotes, and charts.